So I originally wrote this article back when Donald Trump was still the President Elect and not officially sworn in as the 45 President of the United States of America. This was a time of bold promises and loaded comments foreshadowing what was to come once the new administration took office on January 20, 2017.

Well, we are still inside the first week with the new @POTUS and there have been some major actions taken that have direct relation to the content of this article and the promise of a better North American economic outlook.

Click the book image below to get your free copy of “Mastering ISO 9001:2015” A Step-By-Step Guide To The World’s Most Popular Management Standard! 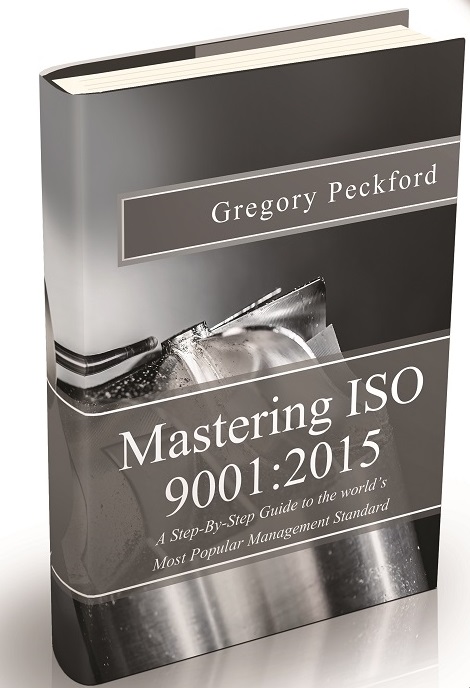 On March 6, 2015 the Dawn spacecraft, equipped with its payload of highly sophisticated and…

As someone who has a lengthy professional background, as well as a personal interest and…

Cart
Newsletter
Products
Have questions concerning our ISO 9001 compliant template and training package? Get in touch with us today and let us help you get started!
GET IN TOUCH
Copyright Your Business LLC. 2022 - All Rights Reserved